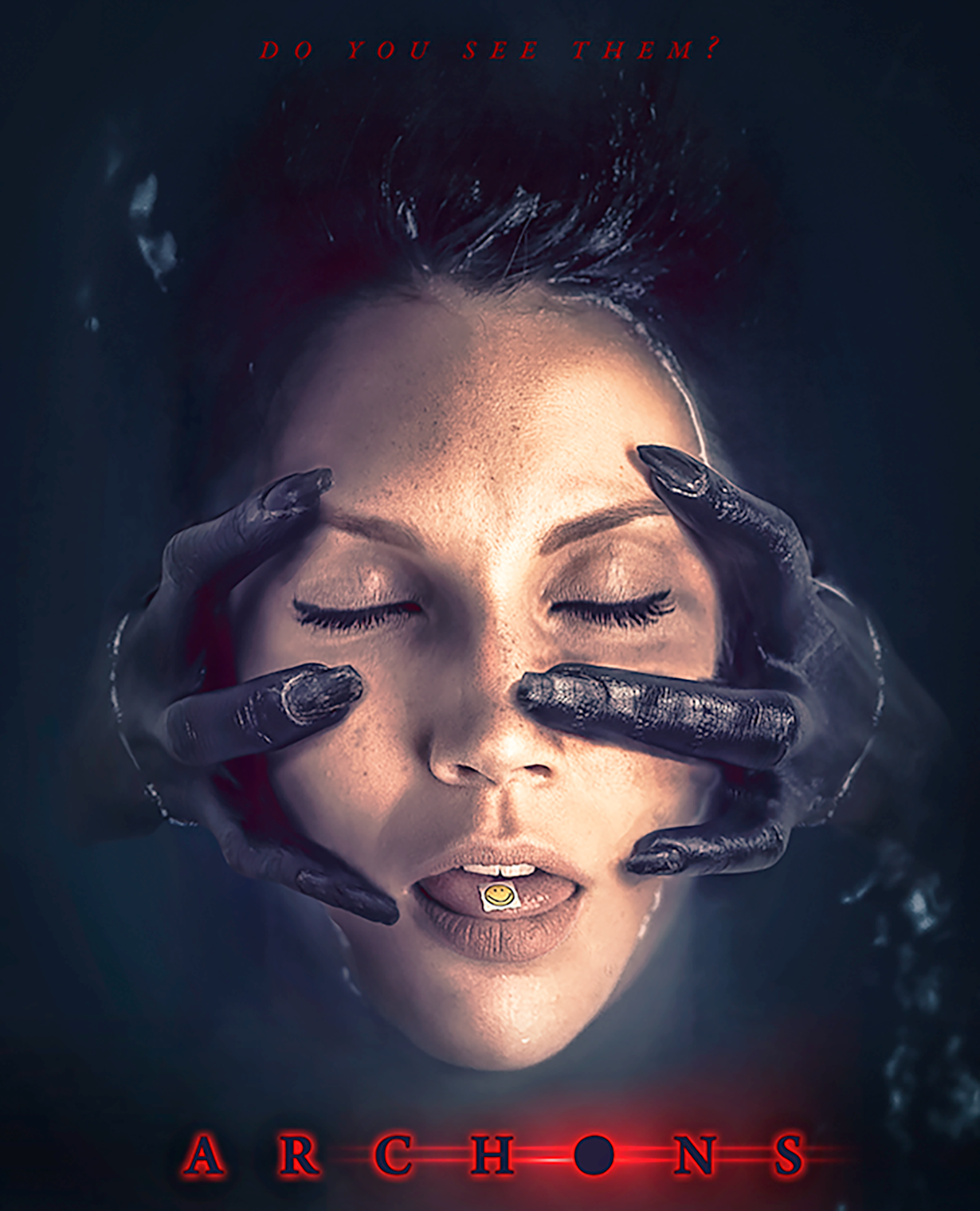 A half-decade after the release of their only hit single, fallen-from-grace rock group Sled Dog is reeling following the release of their latest album, a critical and financial disaster, and another lackluster tour. Eric Patrick, the group’s guitarist and songwriter, is dismayed and ready to throw in the towel until he has a chance encounter with rock legend and Eric’s lifelong idol, Emerson Gilmour. Inspired, Eric decides to take one more chance at success, the way Emerson did it back in the 70s – out in the remote mountain wilderness with a guitar and a bag of psychedelic drugs. Along with his bandmates Olivia and Mitchell, and a starstruck groupie named April, Eric’s hopeful canoe trip hits a bump when the group starts hearing strange noises during their nightly stops and can’t shake the feeling they are being followed. As the drug works its way through their bodies, the isolated musicians realize these experiences may not be hallucinations, but something very real. When one member of the group falls victim to a grisly demise, it becomes clear that the chemical they consumed is more powerful than any known hallucinogen – a drug capable of opening the brain to a much larger reality, and the creatures who inhabit it have no intention of letting the river-bound band in. 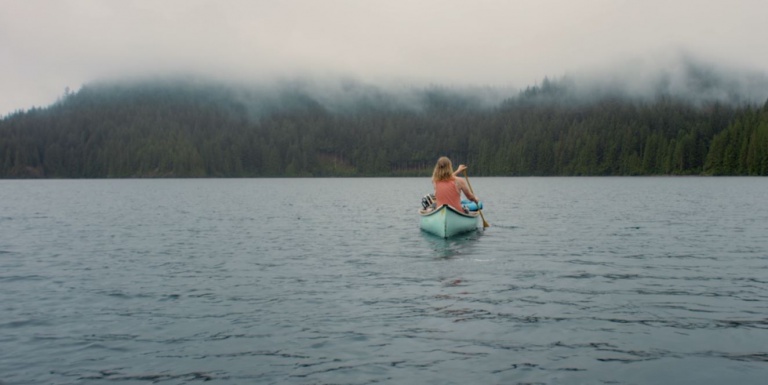 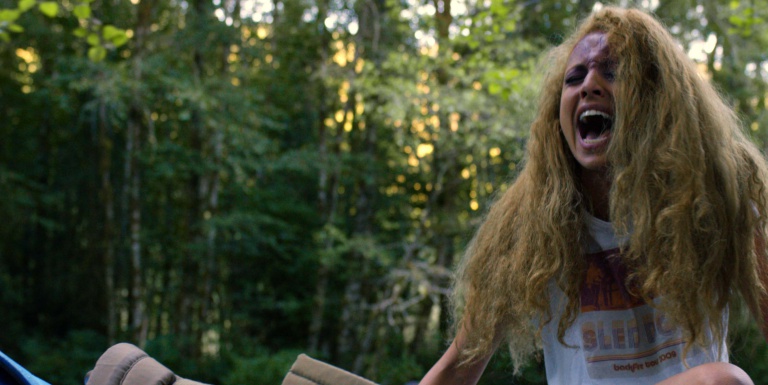