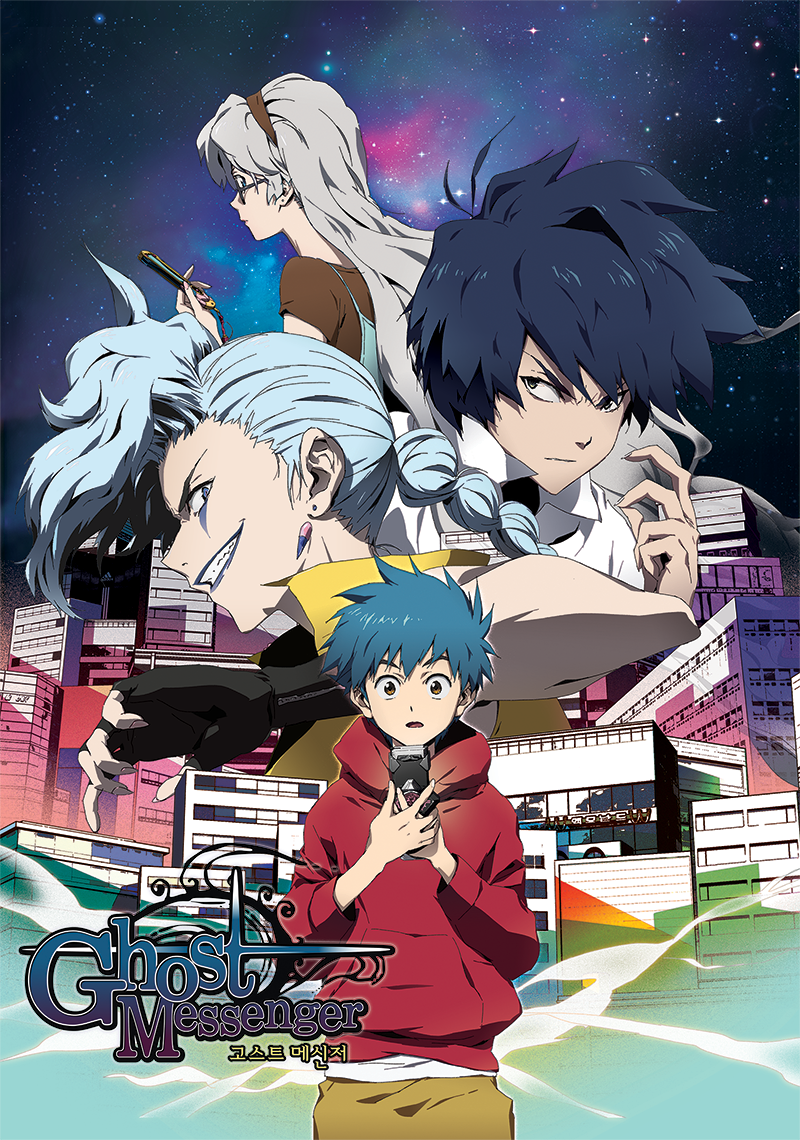 In the World of Death, beings beyond the sight of mortal humans use advanced technology to control the life and death of all living kind on Earth. When a mortal’s time has come, their spirit is summoned to join the ranks of the Dead. Some restless spirits refuse to follow these orders and remain among the physical realm, and that’s when the Ghost Messengers are called into action. Ghost Messengers are ‘in-between’ beings who can travel freely between the worlds of the dead and the living and are supplied with the technology to capture rogue spirits and bring them to the World of Death. While on a spirit-retrieval mission, Kang-Lim, a particularly powerful Ghost Messenger, mistakenly becomes trapped in his own Soul Phone – the device used by the Messengers to capture ghosts – and is discovered by a human boy with extraordinary psychic powers that allows him to see spirits. When an unknown force begins unleashing mythological demons to disrupt the strict balance of the lands of the dead and the living, a bond is formed between Kang-Lim and the human boy, known as ‘Little Kang-Lim’, and they join forces in an effort to retain order as the world becomes increasingly unstable. 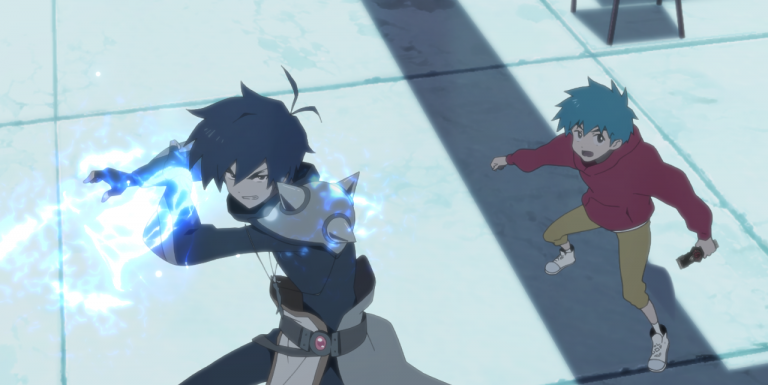 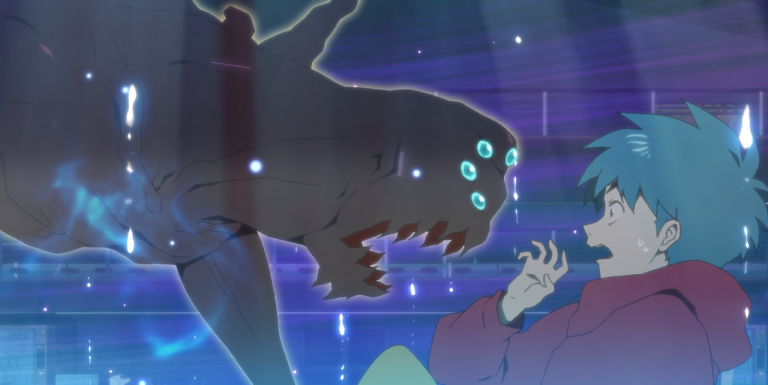 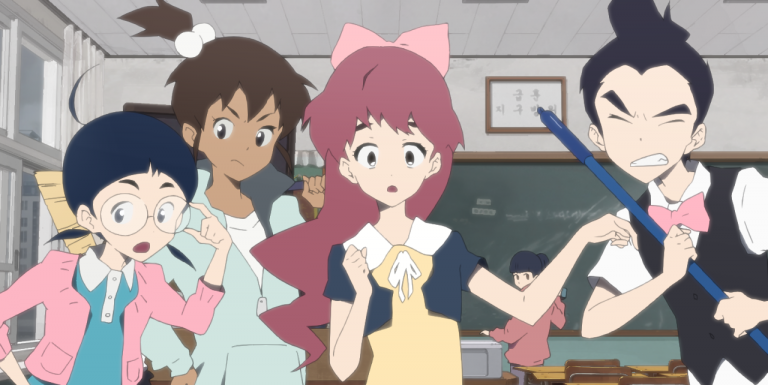 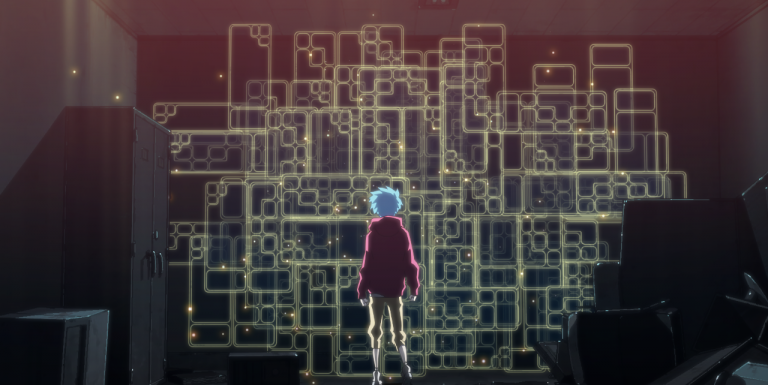