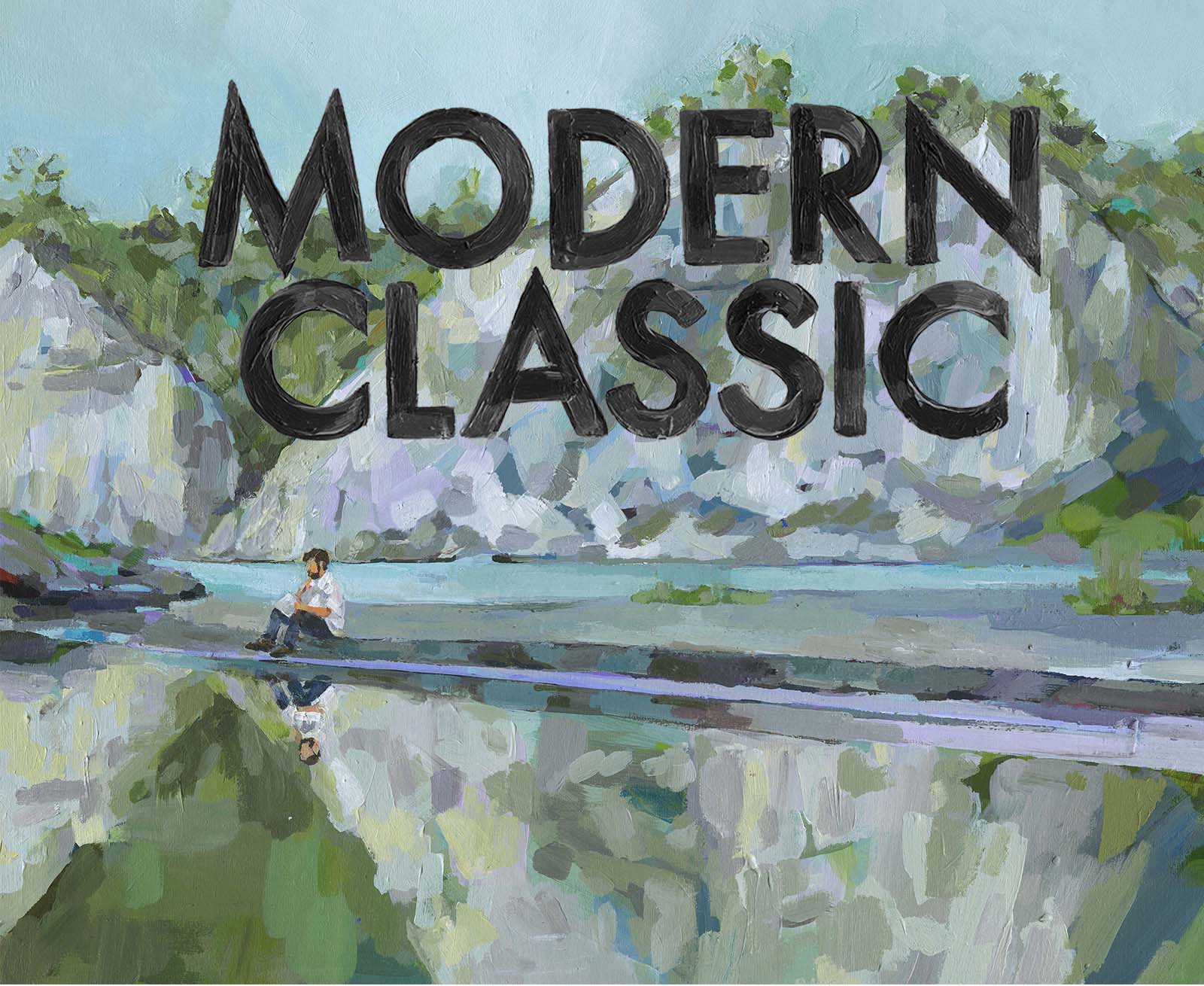 Modern Classic is a satirical tale of a strange and disastrous foray into the film industry. No one wants to see a black and white surrealist film about a drunk whose dog just died – aspiring filmmakers Jono and Dave learned that the hard way. While trudging through a sea of potential financiers, executive producers, crowd-funding agencies, independent backers and anyone who’ll listen, Jono, a timid commercial director hungry for his first feature film, is met with a plethora of scratched heads and bad advice. After all, why would a commercial director make a nihilistic arthouse film? It’s simply not marketable. Disheartened and disenchanted, Jono is all but ready to give up. Dave, on the other hand, is fixed on proving to the naysayers that he is a capable actor. After much deliberation, the boys decide to soldier on, self-finance, and make the film they want to make. During production, Jono struggles with his identity as a director while Dave succumbs to the dark side of the film’s lead role. Somewhere between a drama and a comedy, Modern Classic blurs the line between integrity and selling out. 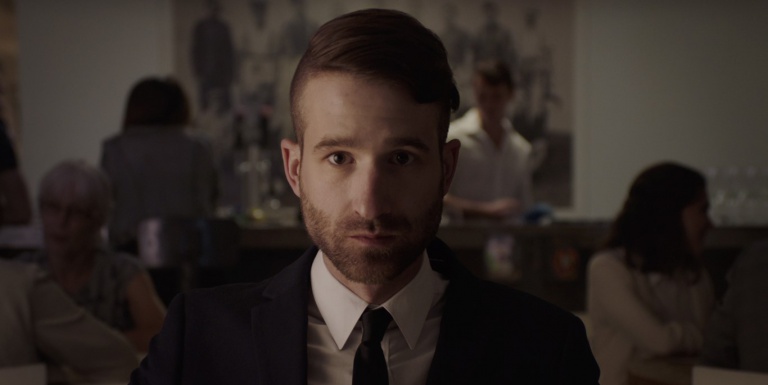 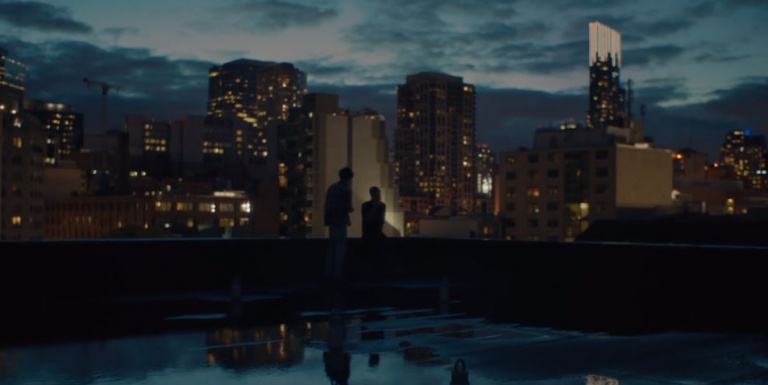 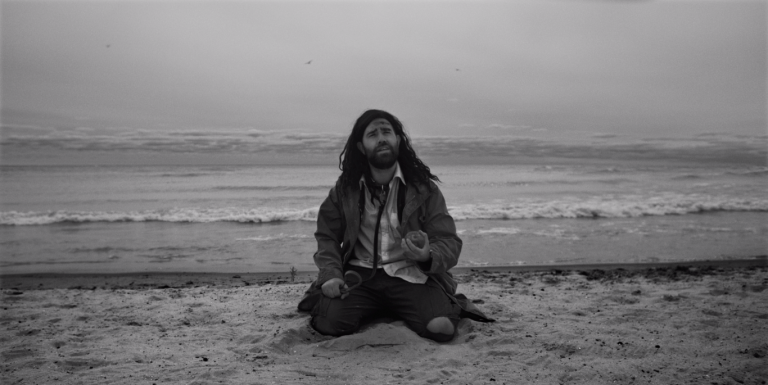