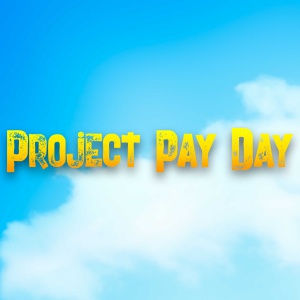 Project Pay Day is a family adventure feature film about three friends who are looking forward to a summer of nothing more than swimming, biking, and kicking back. Unfortunately, their parents have different plans and demand the teens find their first-ever summer jobs. As they glumly contemplate actual work, the trio instead decides to invent fake employment and just hang out, enjoying one last easy summer together.

When the teens realize they’ll need to show their parents their hard-earned wages at the end of the season, they embark on a series of ill-fated get-rich-quick schemes and dig themselves deeper and deeper into trouble as the summer slips by. With time running out, they’ll do whatever it takes to avoid growing up for one last summer.

It’s a comedy of errors where the kids find out the hard way that it takes a lot of effort to avoid working! 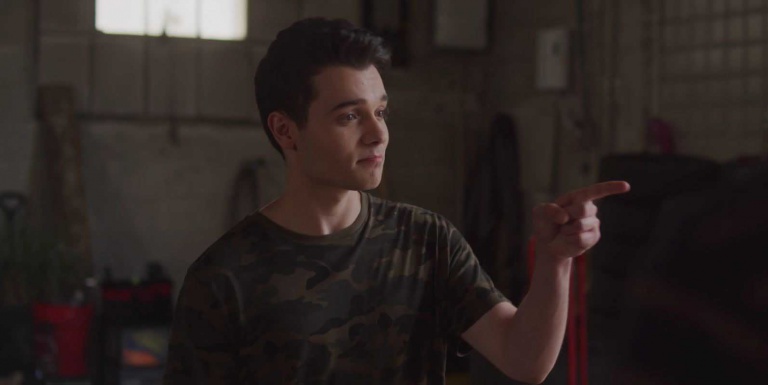