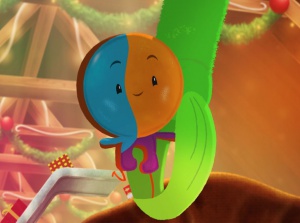 Meet Oliver, a little puzzle piece from a loving puzzle family who is happy, outgoing, and always on the lookout for his next big adventure! Like many kids,  Oliver can sometimes be impulsive and one Christmas Eve at Santa’s workshop, when Oliver just can’t contain his excitement, this trait gets him into trouble. Determined to prove he can be the first toy into Santa’s sleigh, he races off into the tumult of gift wrapping elves, toys scurrying to their assigned loading docks to be shipped to families around the world, reindeer preparing to take flight, and conveyor belts delivering gadgets and gizmos of all sorts from one end of the workshop to the other. Oliver is overjoyed to be in the centre of all the activity, until he  realizes he’s lost. He can’t find his way to Santa’s sleigh or back to his family! With time ticking away, Oliver must reunite with his family before takeoff, or else he will miss his chance to be a special present for a little girl or boy who is waiting to unwrap him on Christmas morning. Oliver comes to realize that even though he always knew exactly where he belonged at home with his family, he’s a bit more unsure of himself when he’s out on his own. Luckily, Oliver meets some other lost toys during his adventure. They each look different, act different and have completely different abilities, and Oliver discovers he’s just one small piece in a much bigger world. By celebrating and utilizing their differences, this team of ragtag toys just might be able to overcome their obstacles, beat the clock and make it to Santa’s sleigh on time to fly off with Oliver’s family and bring Christmas joy to kids around the world. 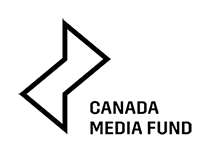 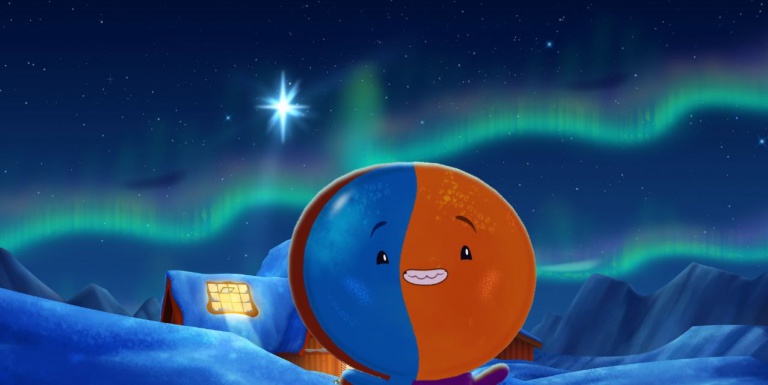 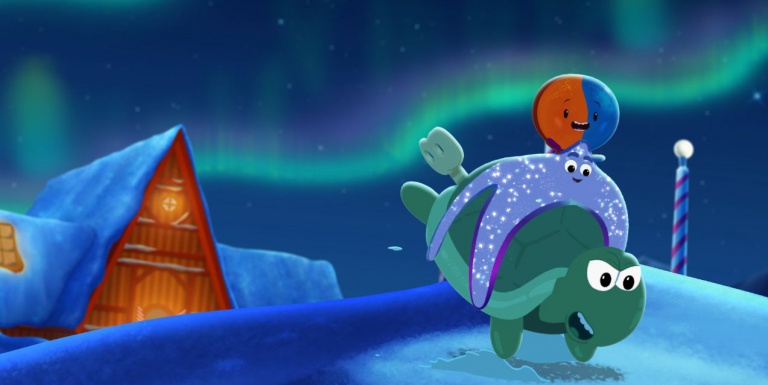 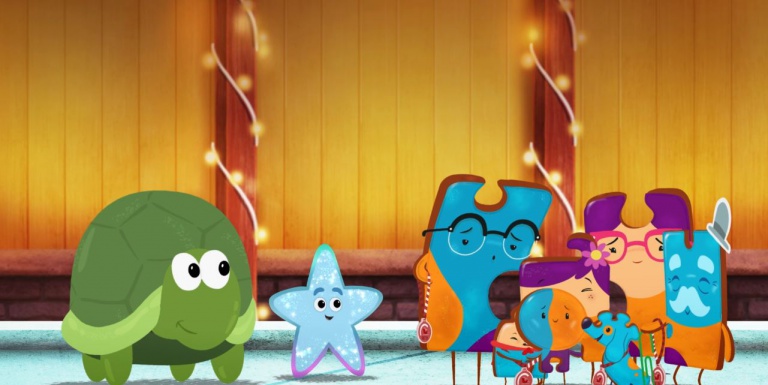