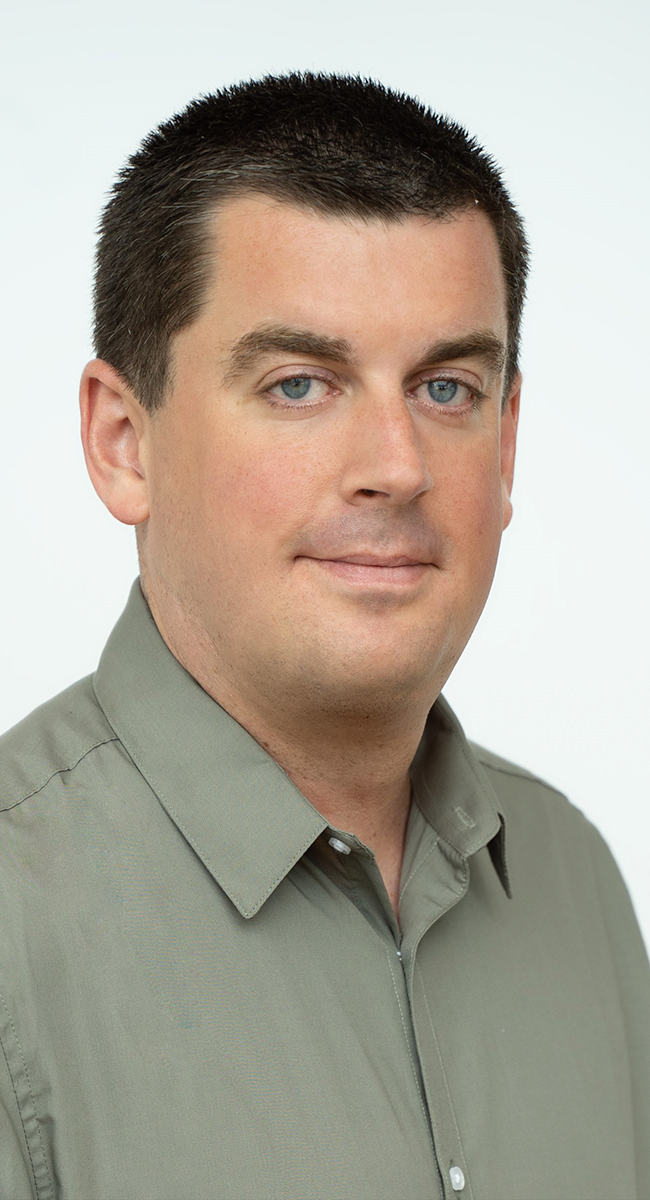 Donnie MacIntyre is Vice President of Sales and Business Development. He comes to Portfolio Entertainment with over a decade of experience leading sales, marketing and strategy initiatives in the media and telecommunications industries. Prior to joining Portfolio, Donnie was Director of Sales and Business Development at Distribution360, the rights management arm of award-winning television production company marblemedia. While there, he spearheaded a number of initiatives, including leading marble’s growth in the U.S. via strategic partnerships and developing the company’s new focus on digital. Previously, Donnie was the Director of Sales and Marketing at SK Films, a global leader in the production and distribution of IMAX feature films. He was responsible for guiding the company’s expansion in over 100 countries worldwide. Before that, he held roles at The Walt Disney Company, Ryerson University Faculty of Communication and Design and Wind Mobile, where, as one of the company's first employees, he worked with executives to develop business development and marketing strategies for Canada’s first new wireless service in over a decade. In addition to his career accomplishments, Donnie has received his MBA from Ryerson University in Toronto and a BA from Saint Mary’s University in Halifax, Nova Scotia.