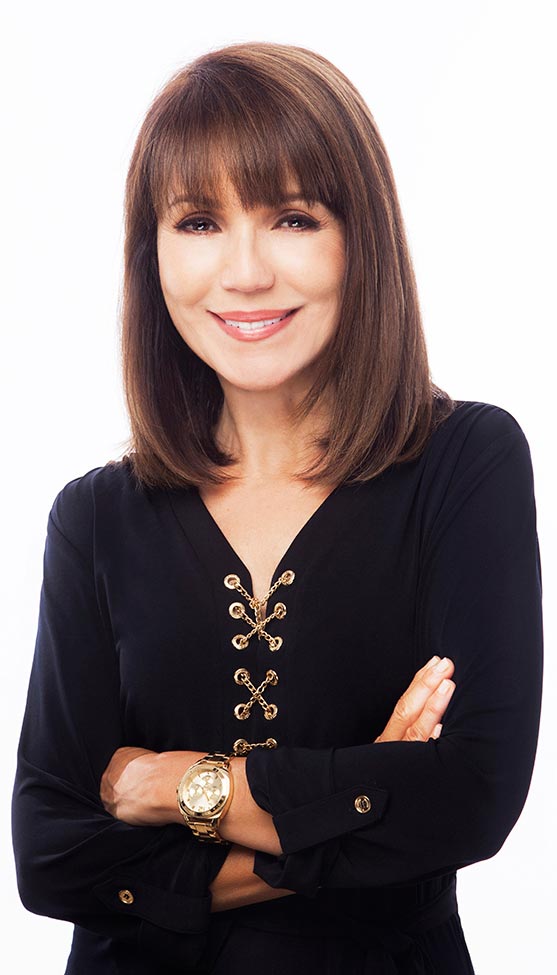 Liliana Reyes is Senior Vice President of Content for Portfolio Entertainment where she oversees the company’s development of television and digital media content across all platforms. Liliana brings with her a successful track record as an executive producer and development executive with wide-ranging experience from creative development to television production and distribution. She previously held the position of Vice President of Development at 9 Story Media Group where she led development of some of the company’s most notable and award-winning animation and live-action properties. Prior to that she was VP of Acquisitions and Co-Productions at Salter Street Films, Canada’s leading producer of comedy content. Liliana is recognized as one of the first executives in Canada to embrace and advance digital content and was behind the first homegrown web-to-television series, Chilly Beach (CBC), as co-Executive Producer. Most recently, Liliana co-created and spearheaded development for Doomsday Brothers, Portfolio Entertainment’s new adult animated series currently in production for Canada’s Adult Swim Channel and scheduled to air in 2020.