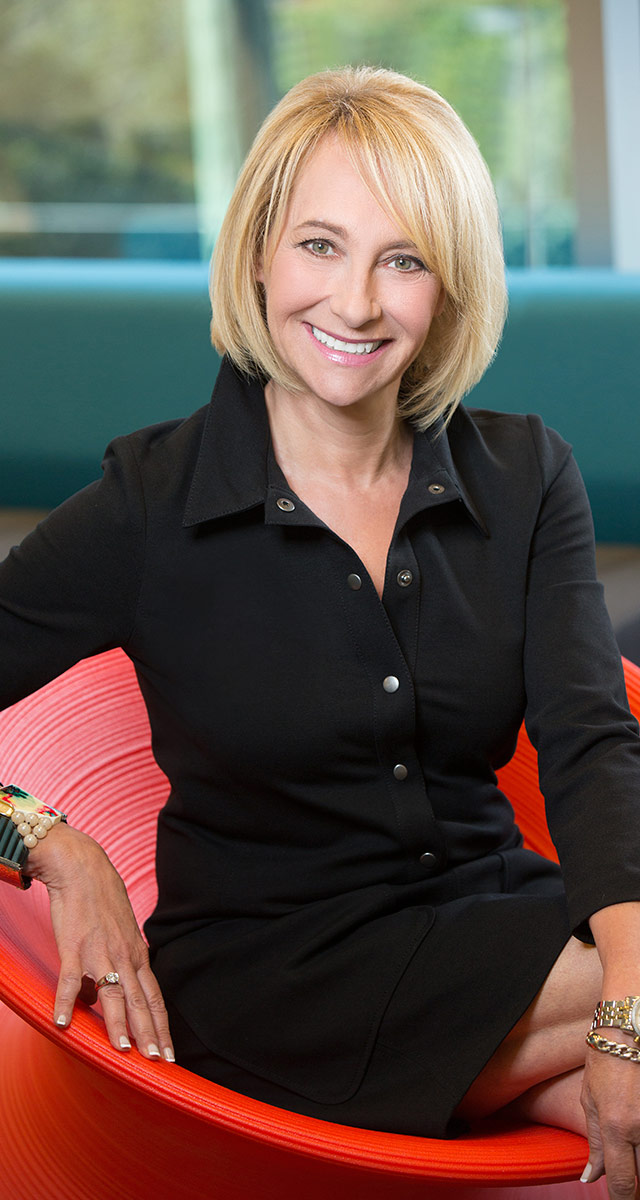 Lisa Olfman is the CEO and Co-Founder of Portfolio Entertainment. Lisa is at the forefront of the company’s production arm, recognized for creative excellence and collaborative joint ventures. Her creative business insight and leadership have seen Portfolio transform into an industry forerunner in kids entertainment and animation. Today, she’s steering the company’s development slate toward new projects in the primetime and teen drama space. Lisa has spearheaded the company’s recent expansion to include a new in-house animation studio, Portfolio Animation. Under her leadership, the company has produced an iconic roster of productions, including the Teletoon-commissioned Freaktown, The Cat in the Hat Knows A Lot About That! (PBS Kids and Treehouse), and DOKI (Discovery Kids Latin America). Lisa and her business partner and fellow CEO, Joy Rosen have been recognized as Rotman’s Canadian Woman Entrepreneur of the Year, and named in Profit Magazine's Top 100 Female Business Owners and Animation Magazine’s Top 25 Rising Women. In 2015, they also won the WIFT-Toronto Crystal Award for Outstanding Achievement in Business. As a trusted and well-respected leader in her industry, Lisa plays an active role serving on the Kids Committee of the Banff World Media Festival and providing mentorship to students interested in careers within entertainment. She is a member of Women in Animation, Women in Film & Television, the Canadian Media Production Association, the Academy of Canadian Cinema and Television, the Youth Media Alliance, and Interactive Ontario.