Freaktown is the first series to be wholly created and produced inside Portfolio’s new animation studio. The series was commissioned by TELETOON Canada and will debut in 2016.

The series will premiere on Cartoon Network in Japan, Korea, Taiwan, Australia and New Zealand. Turner France has taken the series for Boing in France and in its French-speaking territories in Europe and Africa. It has also been sold to The Walt Disney Company Southeast Asia and ABC Australia.

“While still in production, Freaktown has grabbed the attention of buyers globally and we are thrilled to land international deals with world-renowned broadcasters right out of the gate,” said Joy Rosen, CEO and Co-Founder of Portfolio Entertainment. “This series is crammed with laugh-out-loud moments and unpredictable twists that will perfectly complement the highly-entertaining programming available on these major kids’ networks.”

Freaktown, a kids 6-11 animated series, follows the adventures of skeleton Ben Bones and his freaky friends as they protect their town from takeover by Princess Boo Boo the Bouncy of Sweetlandia.

Full Synopsis
Freaktown (52×11’ HD)
Freaktown is the last place where it’s cool to be a ghoul.  Mutants and misfits of all sorts are welcome to hang out and just be who they are – freaks.  Best friends Ben Bones – a skeleton with soul – and Lenny – a mutant mantis – are living “la vida freaky” as they guard against a massive makeover of the cute and cuddly kind, courtesy of Princess Boo Boo, the spoiled brat ruler of Sweetlandia. Try as she might, Boo Boo and her right-hand bear, Lord Cuddles the Fluffy, simply can’t keep the lid on all Freaktown’s fun.  You see – no one is going to sugar frost Freaktown on Ben Bones’ watch! The series is a concept by Peter Ricq and Philippe Ivanusic who are also the creators of The League of Super Evil.

Portfolio Entertainment produces and distributes kids, factual and unscripted entertainment to television and digital media content providers worldwide. With two decades of industry experience, the company has a vibrant, creative culture and an entrepreneurial edge. Portfolio’s most notable projects include the celebrated The Cat in the Hat Knows A Lot About That!; Freaktown, an entirely new property set to launch on Teletoon in 2016; the dogumentary For the Love of Dog; and the MOW Stolen Miracle. The company recently launched Portfolio Animation, a creative-driven animation studio staffed with top-tier talent and cutting-edge technology providing concept development, design, storyboarding, animatic editing and full animation services. Pivotal since start-up, Portfolio’s international distribution division represents a diverse catalogue of original and third party programs and has earned a reputation for superior content, diligence and drive. Portfolio was founded by Lisa Olfman and Joy Rosen and is based in Toronto, Canada. www.portfolioentertainment.com 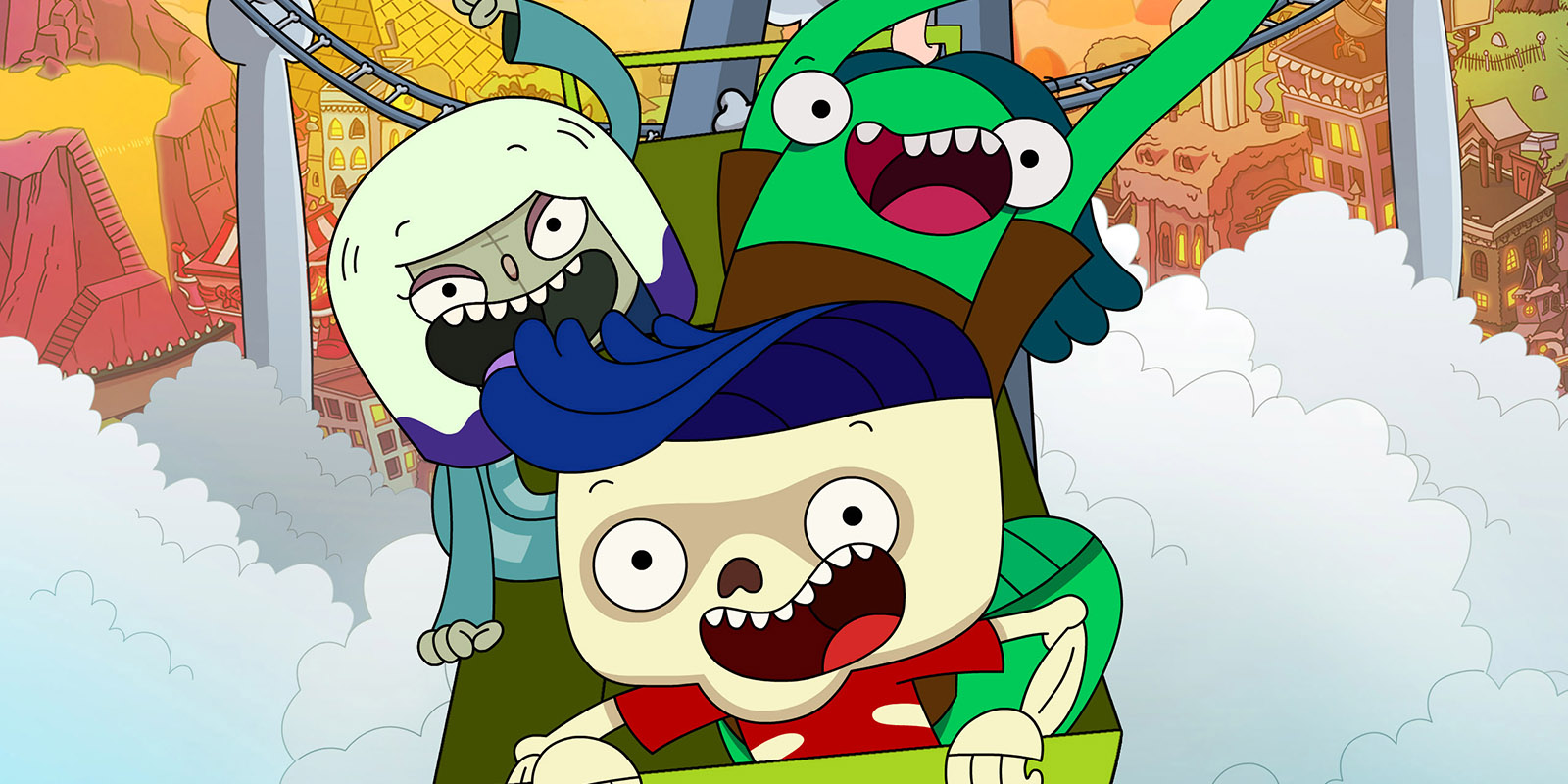