THE SHOW: Do You Know?

YouTube is increasingly a seeding ground for TV talent, and Do You Know? is a good example of an online star transferring her skills to the small screen.

From 7 Wonder, the UK-based prodco set up last year by Australian free TV network Seven, it follows YouTuber Maddie Moate helping preschoolers to answer everyday posers such as how does a toilet flush and how are ice cream cones made?

Canada’s Portfolio Entertainment is selling the series internationally, and co-founder Joy Rosen says Moate is a cut above a lot of online talent. “What attracted us to the show was Maddie,” she says. “She has a huge internet following with kids already, but unlike a lot of talent on YouTube, she isn’t talking about make-up, but how things work and where they come from. That edutainment persona is atypical online.”

Portfolio will launch the show at MIPTV, giving buyers the first chance to see finished episodes from the 25x15mins series. Rosen says the show strikes a balance between the close-up feel of YouTube and the production quality associated with kids TV. 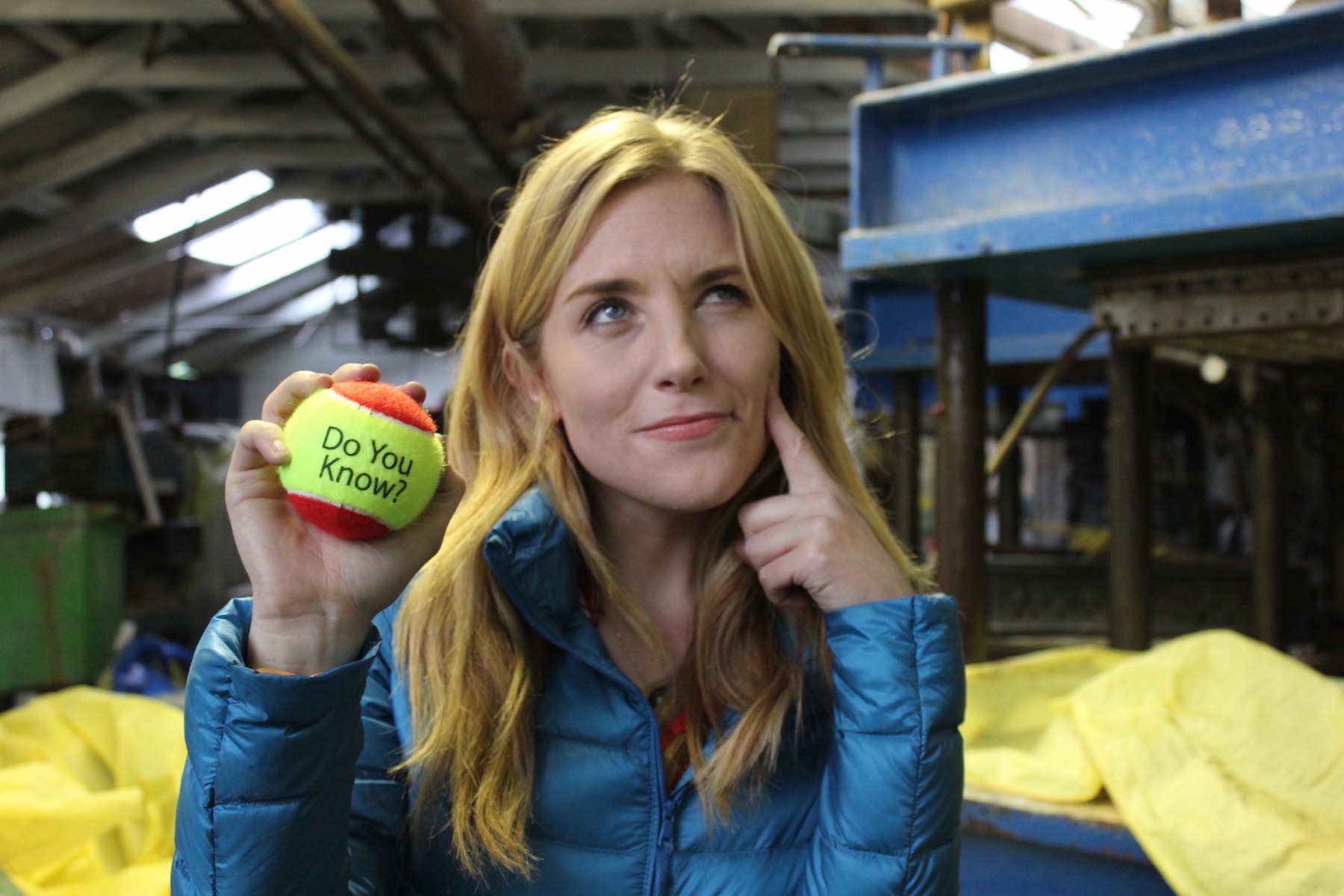 Portfolio Entertainment Kicks Off International Sales Deals for Preschool Series Do You Know?

(November 2, 2016 Toronto, Canada) Portfolio Entertainment scores its first round of sales for the recently… 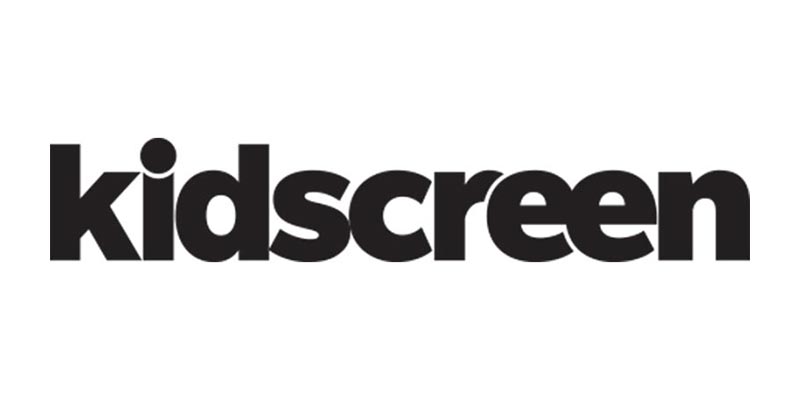 7 Wonder's preschool series Do You Know? is heading to NOGA Childrens Channel in Israel and Discovery Family…