Here are some photos from the gala that we’re excited to share! 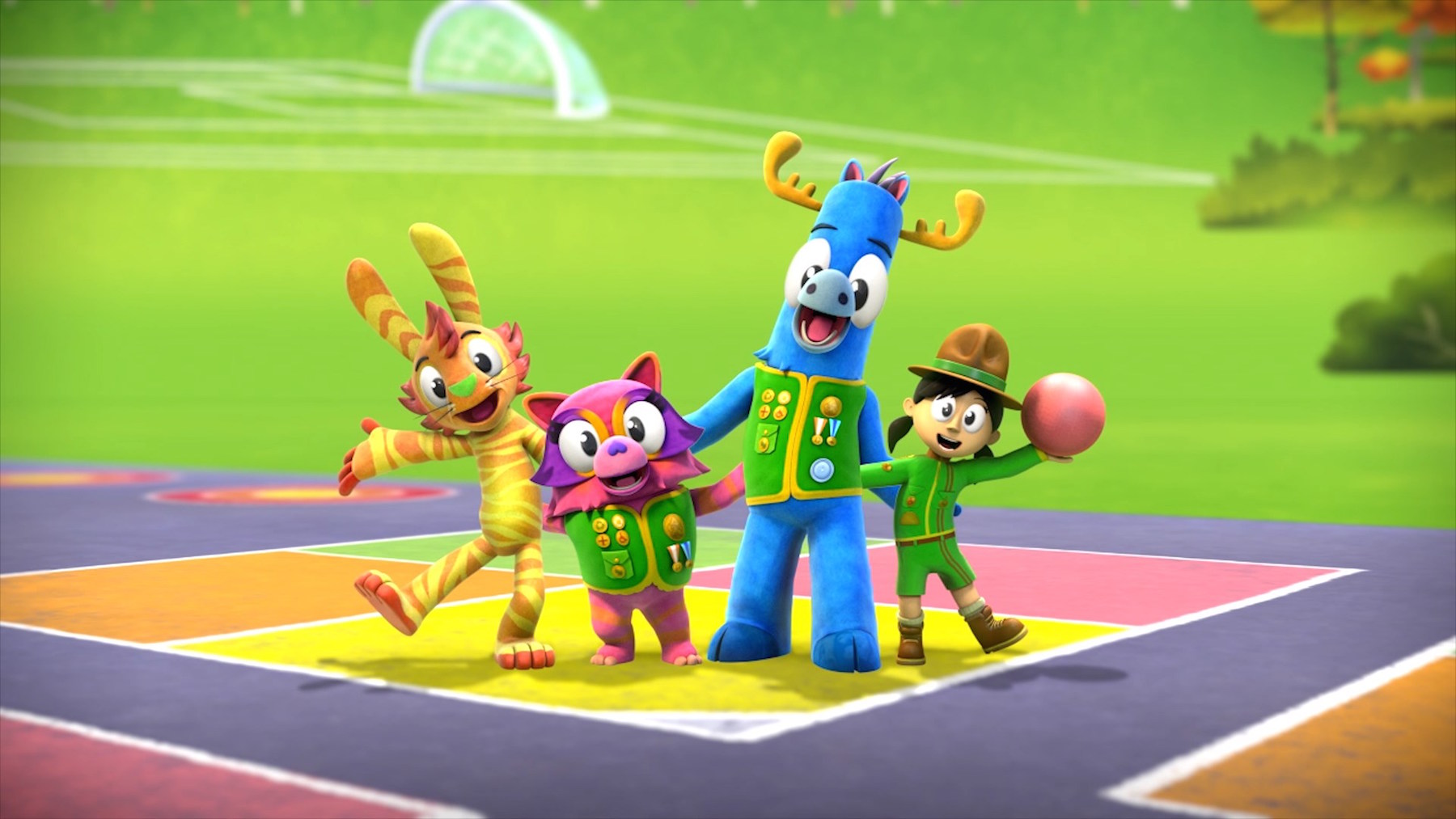 FOR IMMEDIATE RELEASE(October 11, 2016 Toronto, Canada) Portfolio Entertainment is en route to MIPCOM with an…